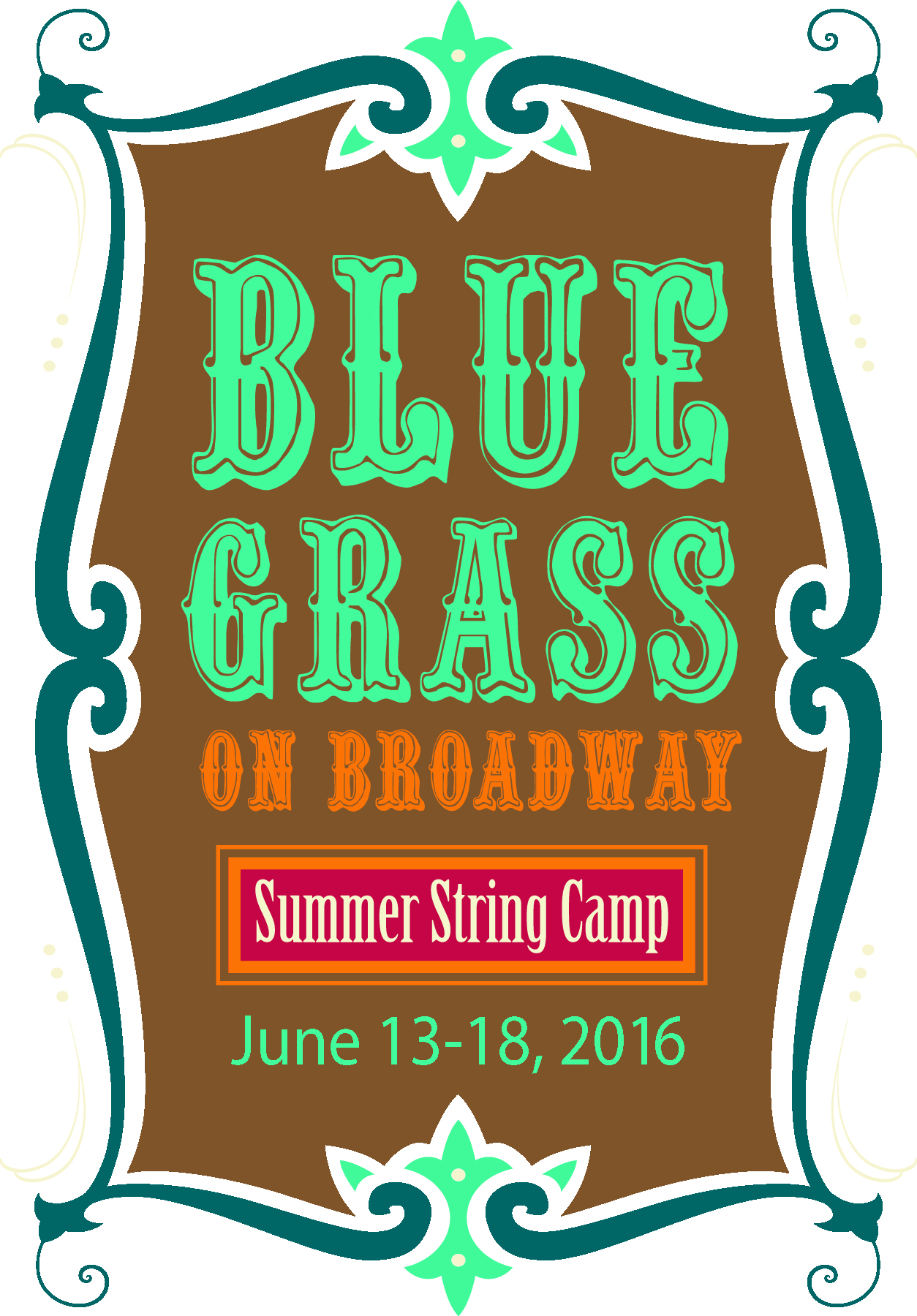 The Youth Orchestra of Greater Columbus has been hard at work with their Summer String Camp – Bluegrass on Broadway featuring guest fiddler Danny Bermel. During camp, students work with the finest musicians and music educators to include Danny Bermel, Jessica Bennett, April Johnson-Cull, Max Frank, Jack Meisburg, Jim Palmer, and Kaleigh Smoot. The daily schedule includes ensemble rehearsals, bluegrass fiddling, technique classes, music theory, and composition. Along the way fun activities such as outside games with YOGC Music Director and Maestro Jim Palmer and creating your very own YOGC tye-dye t-shirt. The week ends on Saturday, June 18th at 1:30 p.m. in Legacy Hall with a concert. This concert is free and open to the public. Special thanks to our Bluegrass on Broadway Summer String Camp sponsor Aflac. In addition, this program is supported in part by Georgia Council for the Arts through the appropriations of the Georgia General Assembly.  Georgia Council for the Arts also receives support from its partner agency – the National  Endowment for the Arts.

Concert program for Bluegrass on Broadway

Over the Sea to Skye (Traditional) 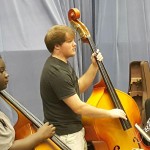 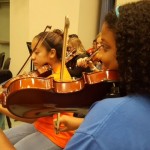 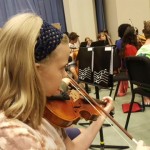 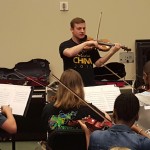 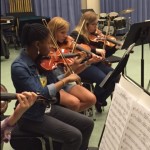 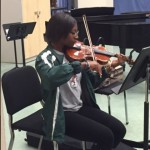 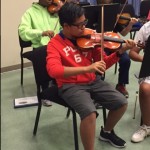 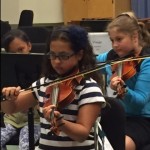 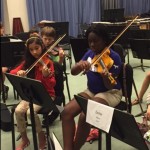 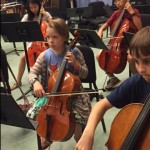 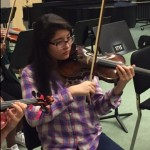 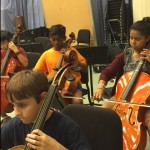 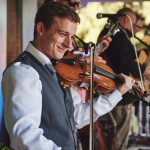 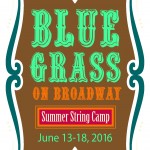