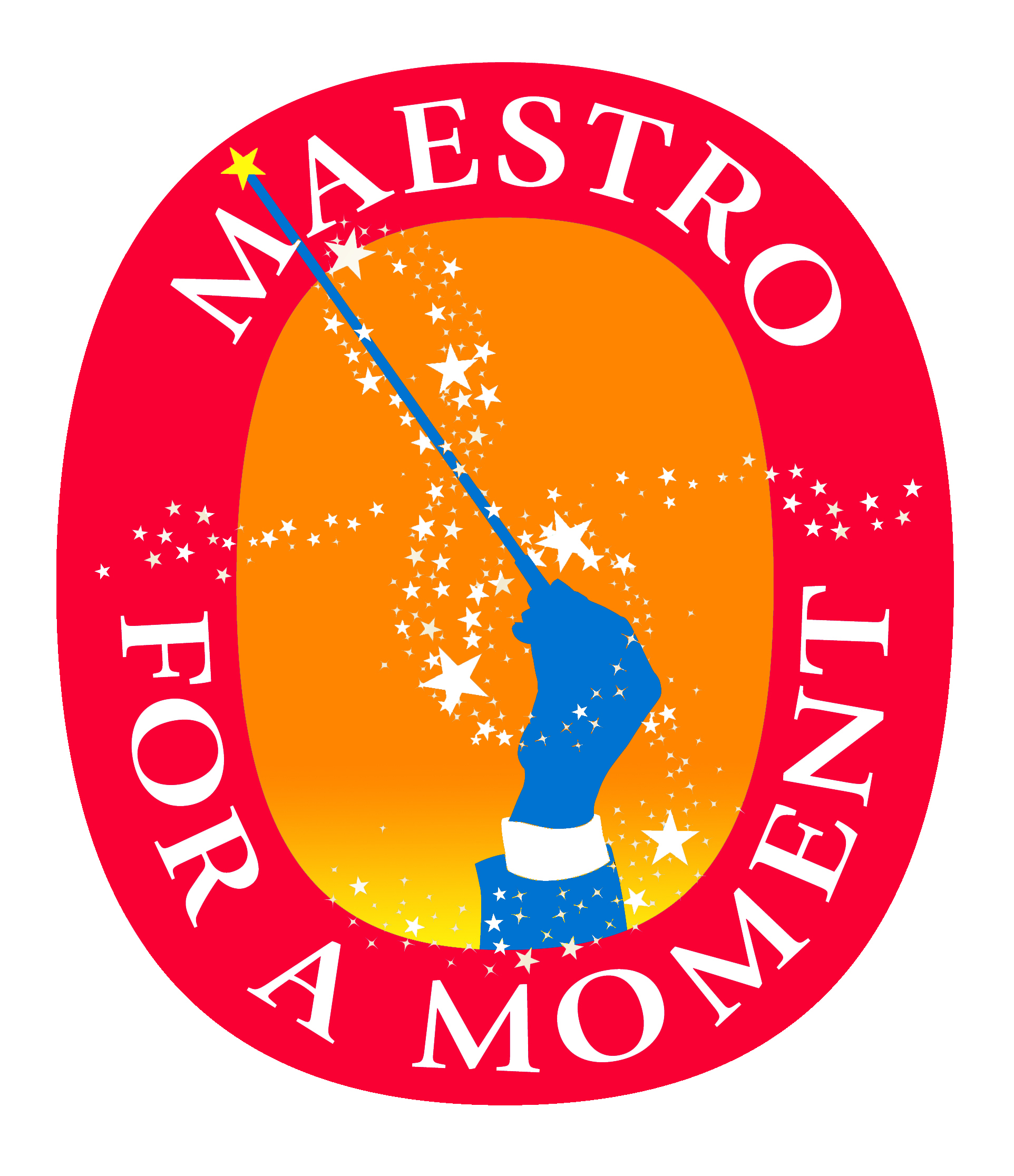 COLUMBUS, GEORGIA, March 16, 2016—The Youth Orchestra of Greater Columbus is pleased to present Maestro for a Moment on April 26, 2016, 7:00 p.m. at RiverCenter for the Performing Arts. The five Maestro candidates are: Dr. Kendall Handy, Chief of Obstetrics and Gynecology at Columbus Regional; Ruth Kiralfy, Ninety-nine years young and still making music; Isaac Leverett, Brookstone School Band Director; Oz Roberts, Second Vice President of Event Productions and Audiovisual Services at Aflac; and Steve Scott, Retired Master Putterer. This free concert is the final concert of the Youth Orchestra’s season and the end of five Maestro candidates run for Maestro for a Moment. Seating is general admission. Each vote is $1 and all proceeds benefit the Youth Orchestra of Greater Columbus. Vote online and mail by visiting www.yogc.org, or by phone at 706.256.3614.

This is our sixth year doing Maestro for a Moment and our first year having five candidates. We also have our oldest candidate yet at the age of 99, Ms. Ruth Kiralfy, vying for your vote. It is an exciting and fun competition and we cannot wait to see who conducts the finale piece! –Jim Palmer, YOGC Music Director and Conductor

Maestro for a Moment concert features the Youth Orchestra performing Dvorak’s Symphony No. 5 “From the New World” mvt. 1; Offenbach-Binder’s Overture from “Orpheus in the Underworld;” and Copland’s “Letter from Home.” The String Orchestra will perform Borgo’s “Brevard Sketches;” Meyer’s “A Birch Bay Celebration;” Boyce’s Symphony No. 2 in A Major, mvt. 1; and an original composition by the Youth Orchestra’s Maestro Jim Palmer. The winner of the Maestro for a Moment will conduct the finale Stars and Stripes Forever.

Maestro for a Moment is sponsored by our 2016-16 season sponsor Aflac and our media sponsor 103.7litefm.

Since 1993, the Youth Orchestra of Greater Columbus has been teaching the area’s most talented young musicians. Led by music director James Palmer, this outstanding orchestra program includes the Youth Orchestra made up of intermediate and advanced string, brass, wind and percussion musicians, the String Orchestra composed of young string players, chamber groups, a percussion ensemble and a summer string camp. Rehearsals are held each Monday evening during the school season at the RiverCenter for the Performing Arts. Visit www.YOGC.org for audition requirements and an application for the 2015-16 regular orchestra season.  For additional information e-mail info@yogc.org. 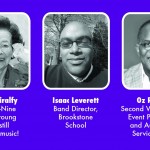 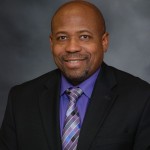 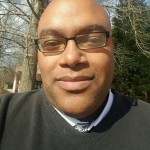 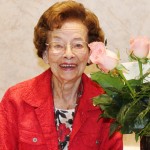 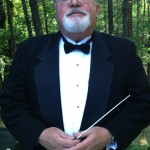 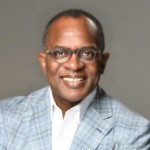 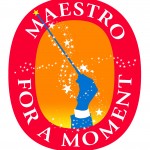