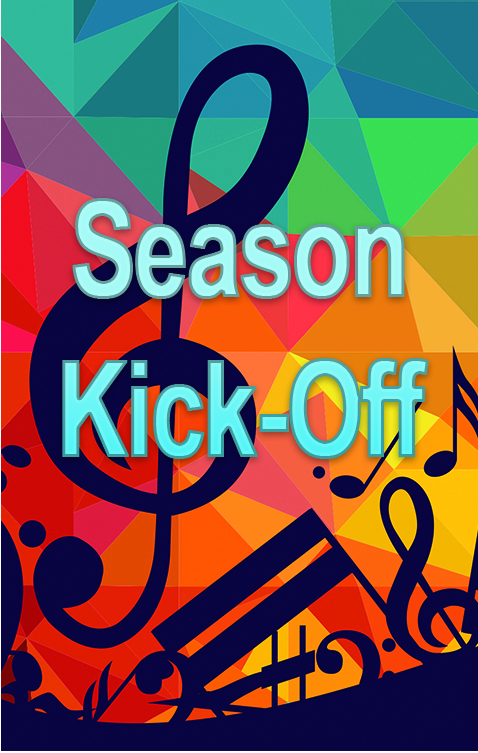 August 11, 2016, Columbus, Georgia—The Youth Orchestra of Greater Columbus (YOGC) is pleased to announce its 2016-17 season Kick-Off on Saturday, August 27, 2016, from 9:00 a.m. to 4:00 p.m. Current and future YOGC musicians will enjoy food, games, prizes, ice cream, and rehearsals. The Youth Orchestra, led by Music Director and Conductor Jim Palmer, is comprised of two orchestras, String Orchestra and Youth Orchestra, and several ensembles. For more information on how you can be a part of the Youth Orchestra of Greater Columbus visit www.YOGC.org or call 706.256.3614. Registration is still open to audition for the 2016-17 orchestra season on August 20, 2016. To register visit www.yogc.org.

The 2016 YOGC season will be an incredible experience filled with artistry, collaboration and a celebration of the arts in Columbus! The musicians will not only light the stage they will shine with brilliance!” –Jim Palmer, YOGC Music Director and Conductor

Since 1993, the Youth Orchestra of Greater Columbus has been teaching the area’s most talented young musicians. Led by music director James Palmer, this outstanding orchestra program includes the Youth Orchestra made up of intermediate and advanced string, brass, wind and percussion musicians; the String Orchestra composed of young string players, chamber groups; ensembles including a percussion ensemble, two string quartets, a woodwind quintet, a brass quintet, a violin ensemble; and a summer string camp. Rehearsals are held each Monday evening during the school season at the RiverCenter for the Performing Arts. Visit www.YOGC.org for audition requirements and an application for the 2015-16 regular orchestra season.  For additional information e-mail info@yogc.org.