ArtBeat held its 2016 press conference on March 28th in front of RiverCenter for the Performing Arts. A crowd was present as the new Ida Kohlmeyer statue was unveiled. Artist Mike Howard also spoke about the mural he is painting. For a list of events that are being held during the two-week ArtBeat (March 28th – April 9th) click here. 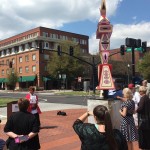 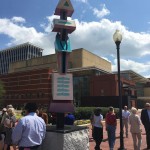 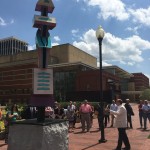 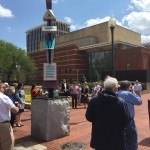 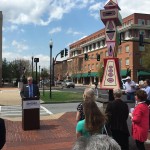 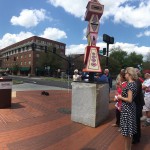 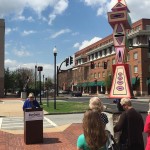 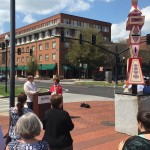 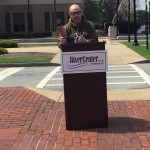 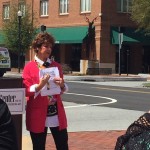 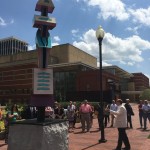 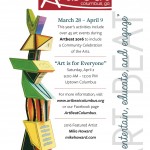