Team Scarborough campaigning to be the next Maestro for a Moment! 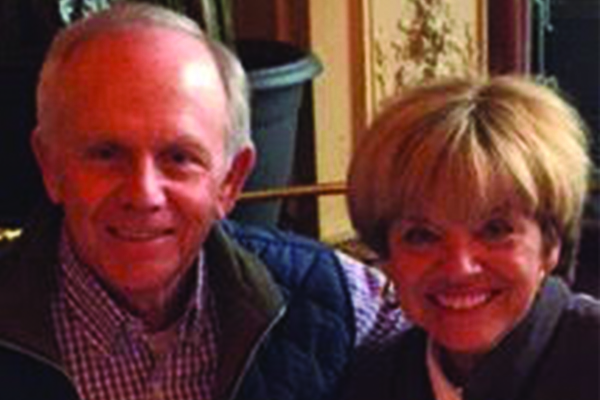 Otis and Sandy Scarborough are the husband and wife team that make up Team Scarborough. They are competing against two other teams to be the lucky team that gets to conduct the finale (Stars and Stripes Forever) at the Youth Orchestra’s Maestro for a Moment concert on April 18th.

About Team Scarborough: Otis Scarborough has been in the real estate business since 1971. He has served on multiple boards including the Columbus Chamber of Commerce and the Regional Youth Development Center. He is the former Chairman and Co-Chairman of the Development Authority of Columbus and the Columbus Industrial and Port Development Commission. In 1983, he participated in the Leadership Georgia Program.  He is a past president of the Country Club of Columbus and a member of the Uptown Columbus Executive Committee.  In 1988 he was selected to International Business Fellows, and in 1989 was elected to the Board of Directors of the International Business Fellows.  He also served as chairman of the Economic Development Committee for the Chamber of Commerce in 1989.  He is currently a member of the National Association of Realtors, as well as the Columbus Board of Realtors.

Otis is a dedicated husband to his wife of 45 years, Sandy. They have two sons and daughter-in-laws, and five granddaughters. He enjoys spending time with family, traveling, playing golf and being in the country.

Sandy Scarborough is a photographer. She spends a lot of time keeping up with Otis. One of her biggest joys in life was raising her children and helping raise her grandchildren.
Articles about Otis and Sandy Scarborough:
http://www.ledger-enquirer.com/news/business/article117347713.html
http://gardenandgun.com/articles/homeward-bound/
To vote for Team Scarborough click on the link below. 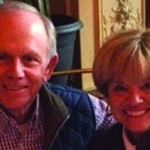 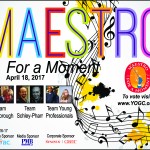