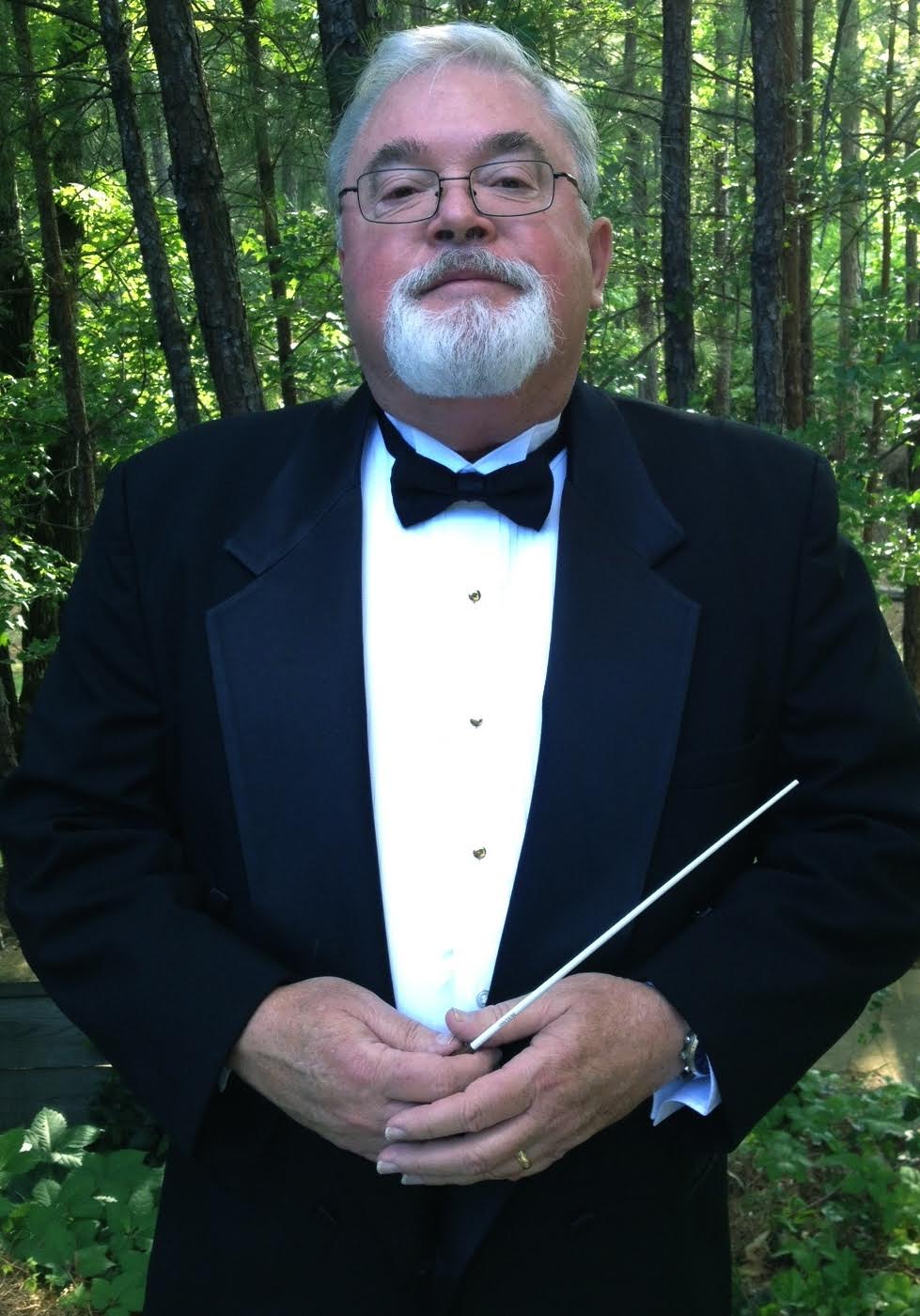 Maestro Candidate Steve Scott is retired and refers to himself as a “Retired Master Putter.”

Quote: My interest in competing for the illustrious position of Maestro of the Moment goes beyond the thrill of the title and crowning event. Music is central to most of the things I have done in life and I have performed in many groups, as well as rehearsed and directed. I like directing because you can tell people what to do and get away with it under the guise of wisdom. Also, since I have become old, I wish to relive my youth by hanging around the talented kids at the Youth Orchestra.

“You are old father William,”

“You are old,” said the youth, “As I mentioned before,

And have grown most uncommonly fat;

Yet you turned a back-somersault in at the door—

Pray, what is the reason of that?”

The reason for that is to squeeze all the fun and adventure from life that I can, while I can. And finally, since YOGC (Yog-See) sounds like Yahtzee, and I like Yahtzee – I want to be a winner!
Bio: Stephen (Steve) Scott is a retired educator and Vietnam veteran, serving in the U.S. Navy/Naval Reserve for 28 years. He enjoys learning, teaching and creating things and also drawing, storytelling and writing poems, short stories and music. He has written three children’s books and three other books are in the works.

Since his retirement in 2008, he has become adept at what he calls “masterful puttering.” He has four grown children and seven grandchildren who are scattered around the globe.

Steve is involved with NAMI Columbus (National Alliance on Mental Illness) and conducts the quarterly graduation ceremonies for the Muscogee Mental Health Court. He also coordinates the annual Tuba Christmas concert, is the current president of the Auburn Alumni Band, a master gardener, plays with the St. Luke Orchestra and the Columbus Cavaliers big band and is the creator and coordinator for the Uptown Columbus “Strut the Hooch” parade.

You can subscribe to his blog “Chattin’ the Hooch” at http://chattinthehooch.columbusandthevalley.com.

Stephen lives in Columbus, Georgia with his wife Adleyn, a retired teacher who is also an artist and church organist.