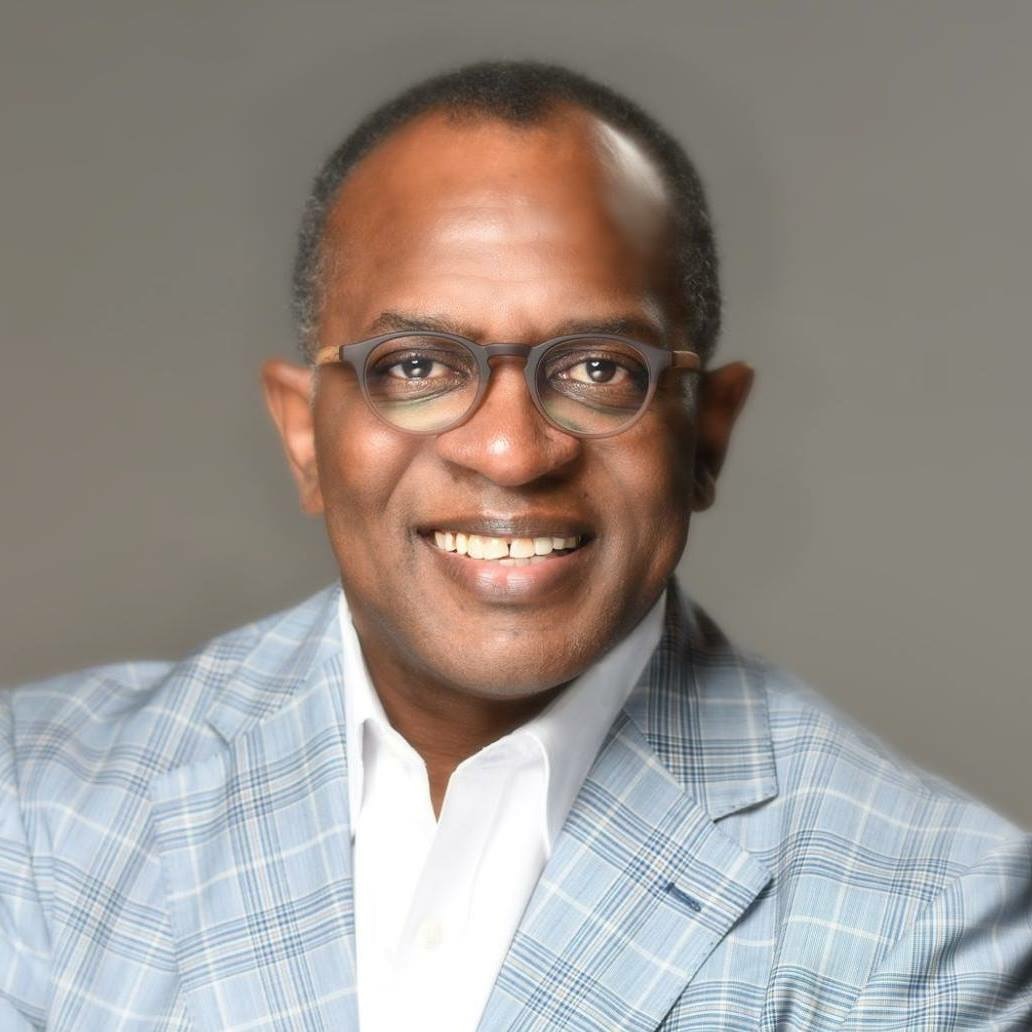 Aflac’s Mr. Oz Roberts is one of five Youth Orchestra of Greater Columbus Maestro for a Moment candidates.

Quote: “I am a huge advocate for the arts and how it truly enhances the community and the people in it.”

Bio: Oz holds a Bachelor of Fine Arts Degree in Graphic Design from the University of Georgia and is an Emmy Award winning Producer/Director and award-winning photographer and graphic designer. He is a member of the Board of Trustees of the Miss Georgia Scholarship Pageant and also serves as vice president of Scholarship and Fundraising and served as Producer/Director of the Miss Georgia Scholarship Competition for 12 years.  Oz judged Miss Texas Outstanding Teen Contest in 2007 and has served on the judge’s panel for Miss America State Preliminary Competitions in Alabama, North Carolina, Pennsylvania, Missouri, Maryland, Texas, Ohio and the US Virgin Islands.

Oz is active in the community having served on a number of boards and civic organizations.  He is a member of the Professional Photographers of America, The National Academy of Television Arts and Sciences (Atlanta Chapter), and The Hardaway High School Alumni Association Board.   He is active in community theater and was awarded “Photographer of the Year” honors by The Advertising Club of Columbus.  Oz serves on the advisory committee for the Global Media Resources Academy for Shaw High School, Muscogee County School Board Performing Arts School Steering Committee. Oz has previously served on the Boards of Girls Inc., The Young Adult Advisory Board for the Columbus Symphony Orchestra, the Advertising Club of Columbus, The Columbus Museum Young Adult Advisory Board and The Mayor’s Cultural Arts Grant Review Board which was responsible for approving and awarding grants to various arts organizations made available by the City Council of Columbus, Georgia.

Oz is also an active member of the Delta Iota Lambda Chapter of Alpha Phi Alpha Fraternity, Incorporated, and has been awarded  “Brother of the Year” honors, and also awarded “Father of the Year” honors by Jack and Jill of America Inc., Columbus, GA Chapter.   He and his wife Vanessa (V.J.) are the parents of one daughter, Jessica Nicole and reside in Midland, Georgia.